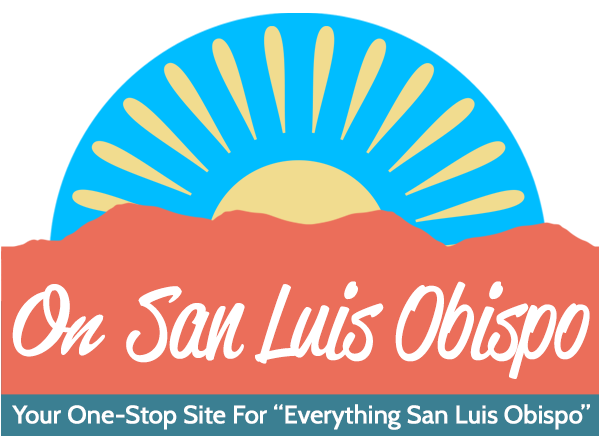 Hillbilly Elegy is streaming on Netflix

There’s a story many of us tell ourselves about poverty.* Poor people are poor due to their own actions or inactions. They just want a handout from the government. They’re lazy. They’re not very intelligent or motivated, and when they do utilize a kind of low cunning, it’s to figure out ways to game the system and screw over virtuous taxpayers like “us.” 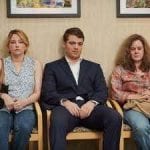 I remember being told that story when I was very young. We had a house in Rockville, Maryland, and while my mother stayed indoors to protect the fragile health that would eventually fail her, my father worked like a demon to keep us afloat. I remember him coming home from work and casting a baleful glare down the street. The objects of his ire were a group of men we’d see hanging out on the porch drinking — while he was busting his ass for his family.

Here’s the thing about that kind of evidence. It’s anecdotal, and in the grand scheme of things, it doesn’t amount to a hell of a lot. With the men my father saw, were they welfare recipients? Did they just hang out all day? He had no way of knowing, so he jumped to conclusions. Witnessing an event doesn’t mean the same event is replicating on a large scale. What anecdotal evidence can do is confirm our beliefs instead of challenging them.

Back in 2016, J.D. Vance wrote a fascinating and flawed memoir 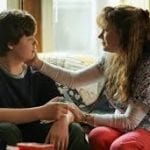 entitled Hillbilly Elegy. It examined his experiences growing up in the poverty-stricken areas of Middletown, Ohio and Breathitt County, Kentucky, the drug addiction of his mother and others, and his fight to escape and create a better life. Approximately one hundred billion op-eds were written about Vance, about his book, and about what it all meant in terms of The Larger Issues. Hollywood, being what it is, snapped up the movie rights. The adaptation is a massively flawed film with some genuinely great performances.

The latest in the I’m Getting The Hell Out Of Here sub-genre of drama,** we ping-pong back and forth between 1997 and 2011. The latter time period introduces us to J.D. (Gabriel Basso), a young man fresh out of the Marines and working his way through Yale Law School. He’s hardworking, intelligent, and perceptive. Yet in the midst of a frou-frou dinner party, he’s paralyzed by anxiety over which fork to use and calls his girlfriend Usha (Freida Pinto) in a panic. 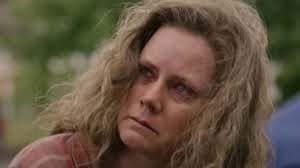 Knowing just the right time to use the fish knife rapidly becomes the least of his problems when J.D, gets a phone call from his sister Lindsay (Haley Bennett). Their mother Bev (Amy Adams) has overdosed on heroin. Once again. Lindsay begs him to come home and begs him to help get Bev into rehab and on a clean path.

Is such a thing even possible, though? In 1997, teenaged J.D. (Owen Asztalos) weathers the emotional hurricanes caused by his mother. He deals with her addictions, her frequently abrupt and often stormy relationships, and her emotional outbursts concerning a new puppy or a rack of football cards.

Bev’s behavior is all part of a cycle, one that the matriarch of the family Mamaw (Glenn Close) knows all too well. The old woman has become a rock to J.D., spewing out profanity-laced nuggets of wisdom along with smoke from her omnipresent cigarette. J.D. has a choice. He can either fall into the cycle that has claimed so many of his family, or he can go a different way.

When you want a director to come in and class up the joint without getting too artsy-fartsy, you bring in Ron Howard. He’s smart, responsible with big budgets, and has brought us a number of quality films including Apollo 13, Frost/Nixon, Ransom, and The Paper. I like Howard’s work a great deal, and I wish he hadn’t directed Hillbilly Elegy. This film needed to be made by either someone intimately familiar with life in poverty or someone very comfortable making viewers uncomfortable while asking hard questions.

Instead, Howard has mostly made a drama about addiction and about the collateral damage caused by addicts. That’s fine, but that’s not really what Vance’s book is all about. Vance attracted controversy by downplaying aspects of economic insecurity with his family and focused on his family repeatedly failing to take responsibility for their behavior. That’s a fascinating argument, and a good film could be made that asks why certain classes of people seem consigned to poverty. Howard’s film sidesteps all of those uncomfortable questions by squarely focusing on a pattern of destructive behavior in Bev, then treating the information that she witnessed the same patterns in her parents as a shocking reveal instead of a generational continuation.

The main problem is the screenplay, yet I hesitate to lay blame at the feet of screenwriter Vanessa Taylor. She’s a smart writer, as evidenced by her collaboration with Guillermo Del Toro on The Shape of Water. I suspect that the plan was to make a film that was either Oscar bait or bait adjacent. It needed some showy performances, a plot about a young man escaping poverty due to his true grit, and a focus on one issue, e.g., addiction, as opposed to a host of troubles. I don’t mean this in any kind of nefarious sense. A big-budget drama is constructed to cast as wide a net as possible to attract viewers and prestige, and major studios aren’t keen to tackle issues like systemic poverty in anything but the most simplistic terms. As a result, we have a number of repetitive scenes of Bev using, crashing, recovering, and relapsing. While addiction is by nature repetitive, there were larger forces at work on the Vance family, and I wished that more attention had been paid to them. There are also a number of moments where a character is put into a tense situation and made to make a sketchy decision based on the weight of “family.” To see a movie that portrays the trope of “family sticking together” as wildly destructive would have been creative and perceptive. I wish this movie did that.

Along with serial killers and world leaders, actors love playing meaty roles such as addicts and wise elders. There’s nothing wrong with Amy Adams’ performance, per se. I’ve known addicts and I know the bottomless pit within them, the disasters, and the tearful declarations of change. She captures all of that, and the critics who sneer at her histrionics conveniently forget that the vast majority of addicts tend to throw up emotional fireworks. Along similar lines, I’ve seen a great deal of mockery toward Glenn Close’s Mamaw. Her massive hair, gigantic glasses, and goofy-ass “Good Terminator/Bad Terminator” speech might seem ludicrous, yet those details evoke a tangible person. It’s still a finely calibrated performance based on not just a real person, but real people. Close has been in the acting biz for decades. She knows what she’s doing and second-guessing her choices is a fool’s errand.

Those are the showy roles, yet I preferred the more subdued performances by Gabriel Basso as the adult J.D. and Freida Pinto as Usha. Despite a number of scenes where Pinto is literally required to phone in her performance, the two of them have a quiet and lived-in chemistry. As Vance, Basso is the member of the family that made good, yet he’s pulled back into their ancient drama over and over. His performance seethes with resentment toward a parent who can’t get her life on track and toward the assumption that he can somehow fix it.

I’ve seen quotes where Hillbilly Elegy is called the worst film of the year. It isn’t. Ron Howard’s film simplifies complicated people in complicated circumstances. Hard work helped J.D. Vance to make a name for himself. A more imaginative and daring film would have examined why, so often, hard work simply isn’t enough. 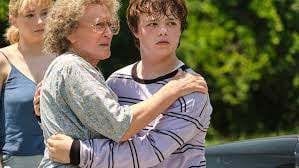 *The book that changed my outlook on poverty is The Corner: A Year in the Life of an Inner-City Neighborhood by David Simon and Edward Burns. It’s brilliant, check it out.

**There are lots of great I’m Getting The Hell Out Of Here films, including Boyz n the Hood, Mean Streets, and Once Were Warriors. They typically deal with substance abuse, poverty, domestic violence, and one character who manages to claw their way out of their situation.

Tim Brennan
Tim has been alarmingly enthusiastic about movies ever since childhood. He grew up in Boulder and, foolishly, left Colorado to study Communications in Washington State. Making matters worse, he moved to Connecticut after meeting his too-good-for-him wife. Drawn by the Rockies and a mild climate, he triumphantly returned and settled down back in Boulder County. He's written numerous screenplays, loves hiking, and embarrassed himself in front of Samuel L. Jackson. True story.
Tagged: Movie ReivewNetflixTim Brennan 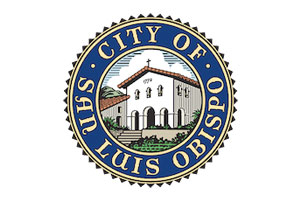 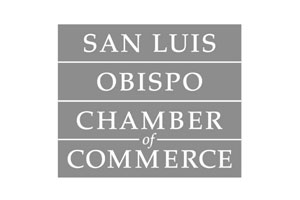 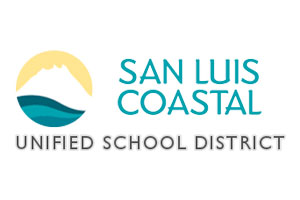 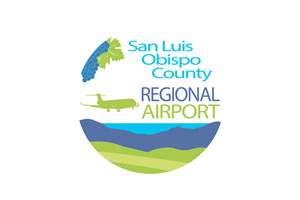